The Executive Hire Show hasn't changed, but visitors and exhibitors will find that the venue looks a little different... 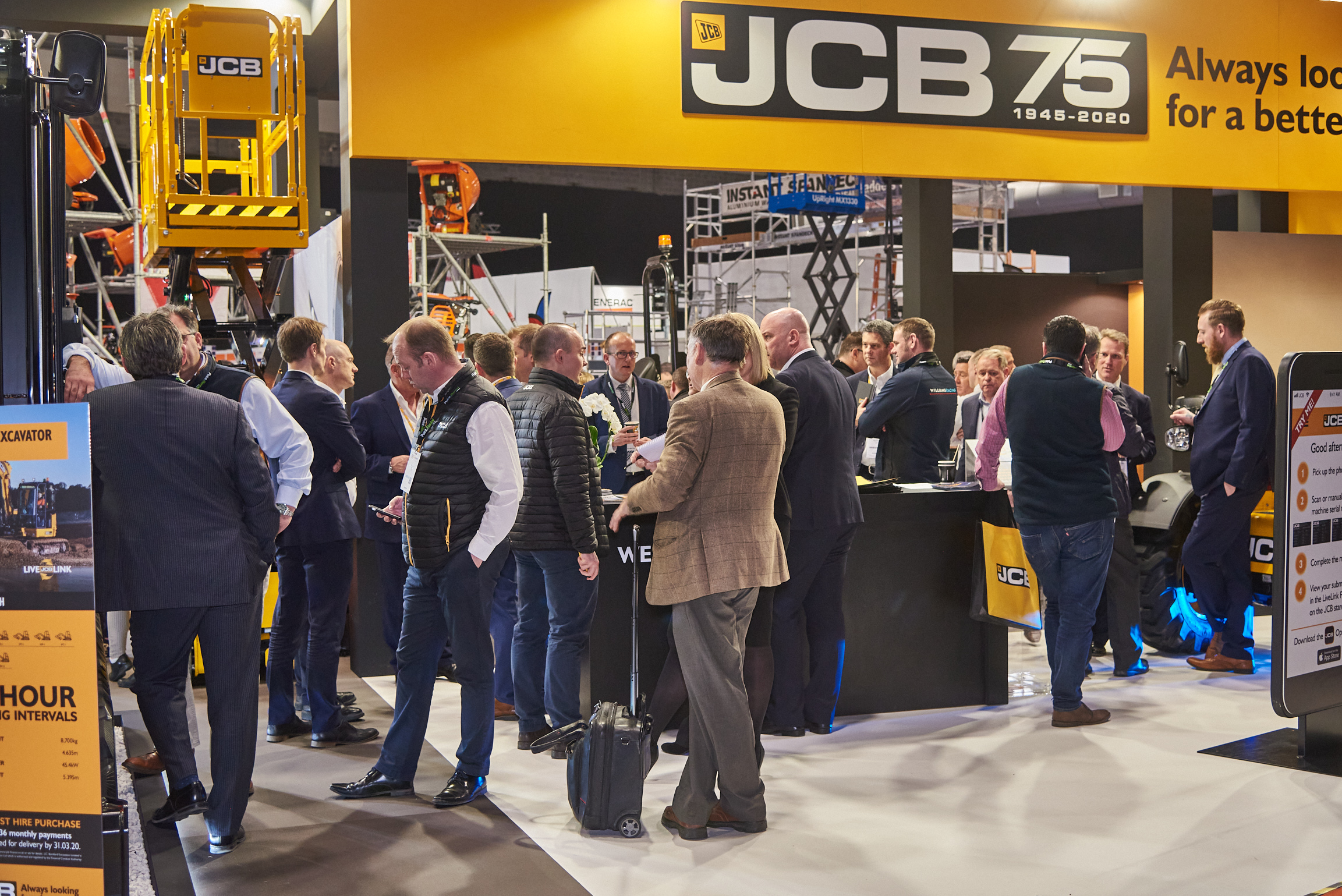 The Executive Hire Show has been a fixture at Coventry's Ricoh Arena since its launch in 2007. That is about to change, though...

Not that we have any plans to move the show from its spiritual home, you understand. Instead, we can today announce that the Ricoh Arena will forthwith be known as 'The Coventry Building Society Arena' instead - the 'CBS Arena' for short.

Such is the way with sponsorship, we suppose. Otherwise, it's the same great show with the same excellent facilities and the same unmissable dates. However, we note that over £7.5 million has been invested in freshening up the venue. Also, with major manufacturers and brand new exhibitors signing up thick and fast, we're bound to say that the big show is now even better than ever!